A billionaire heiress to a Hong Kong soy milk empire has built up a shareholding in Playtech, muscling her way into a complex £2.7billion three-way takeover tussle for the online gambling software company.

Karen Lo, through her Future Capital Group, recently came on to the Playtech shareholder register and now owns almost 5 per cent of the shares.

Lo is well-known in Hong Kong high society and is the granddaughter of Dr Lo Kwee-seong, founder of Vitasoy, a Hong Kong-listed drinks behemoth.

Lo has been paying around £7.50 for shares, puzzling some market watchers because she would make a loss if the Aristocrat deal went through at the current price.

HOW THIS IS MONEY CAN HELP

But rival acquirers are circling.A consortium led by Formula 1 team owner Eddie Jordan and Gopher, a Hong Kong-based vehicle backed by banker Teresa Teague and John Bond, son of former HSBC chairman Sir John, have declared an interest in buying some or all of Playtech.

Other Asian investors have been accumulating stakes too, also paying more than the offer price.

Paul Suen, who has shareholdings in Birmingham City Football Club and Les Ambassadeurs casino in London, owns more than 4.1 per cent while Tang Hao and Stanley Choi have acquired stakes. 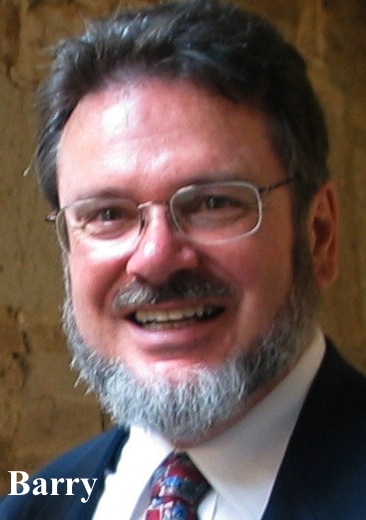